Edit
watch 01:36
We're Getting Mutants in the MCU - The Loop
Do you like this video?
Play Sound

Gal*Gun VR (ぎゃる☆がんVR Gyaru Gan VR) is a rail shooter Bishōjo video game developed by Inti Creates. The game was released on August 9, 2017 worldwide on Steam. It introduces many new features not available in the previous games. 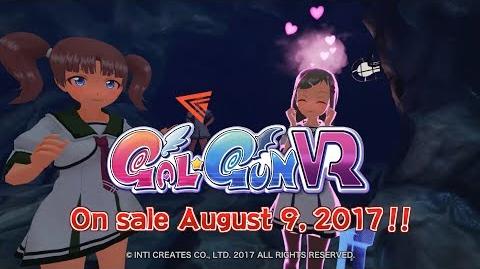