Welcome to the Gal Gun Wiki

Welcome to the Gal Gun Wiki! This wiki is about Gal Gun, a series of rail shooter games by Inti Creates. In this series, you must ward off the advances of female students with the power of the pheromone shot long enough to find your true love! 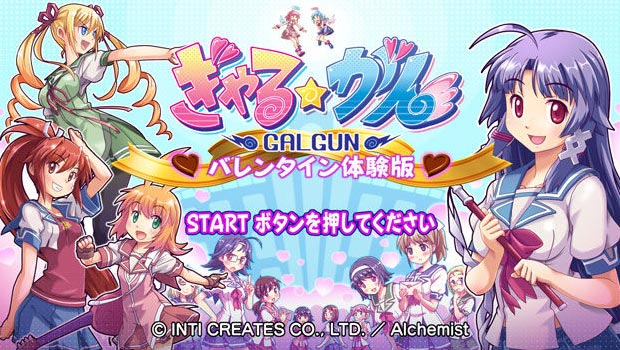 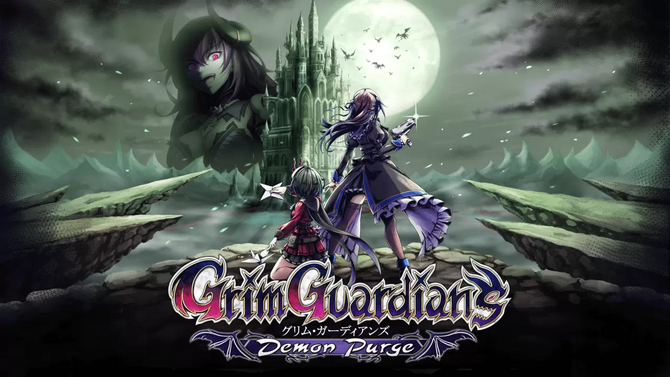 The first game in the series.

The first numbered sequel to Gal*Gun

A spinoff game starring the heroines of Double Peace

Photos and videos are a great way to add visuals to your wiki. Find videos about your topic by exploring Wikia's Video Library.